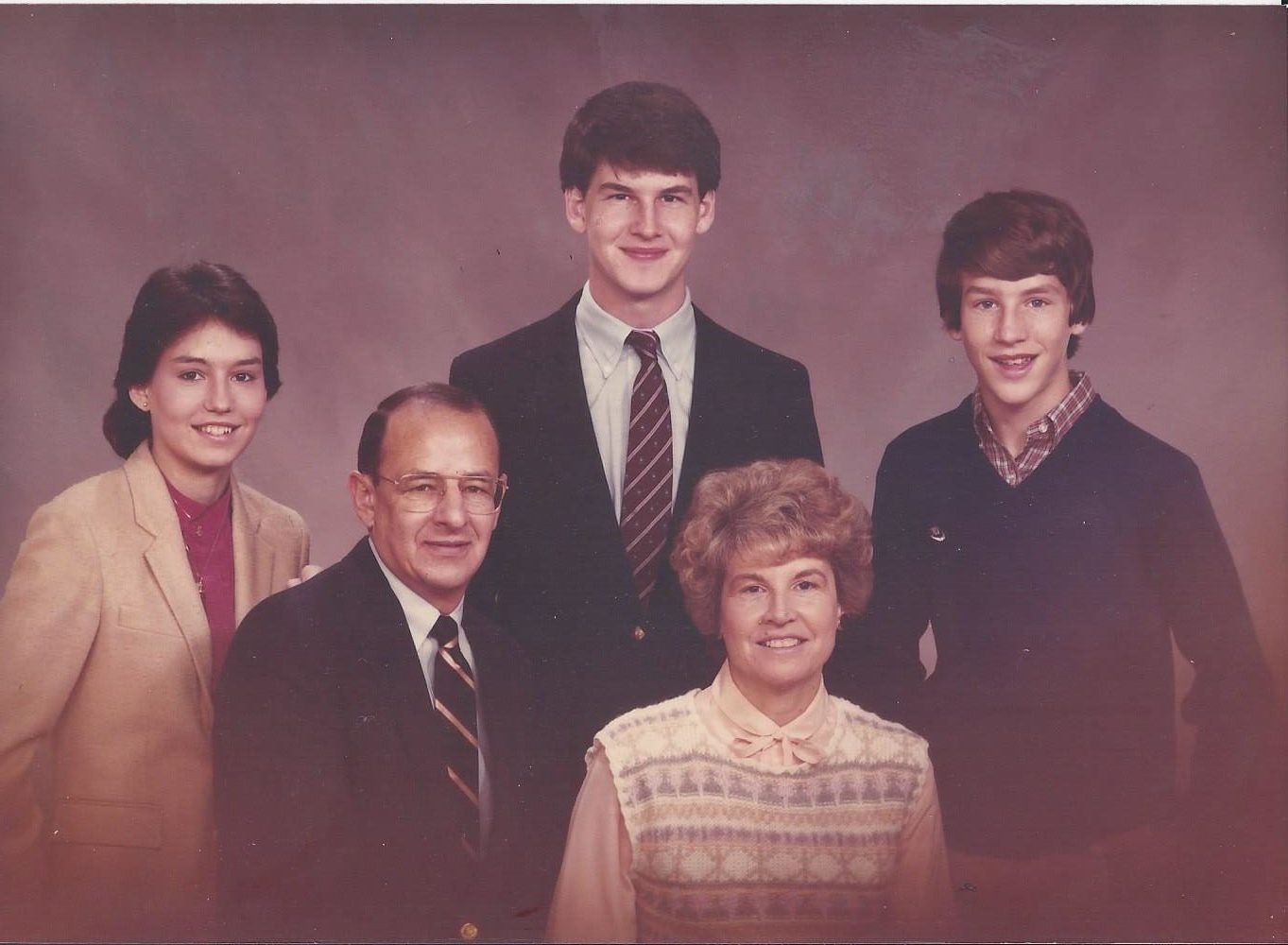 My dad died 20 years ago. For a few years, I’ve had this post on my todo list and the due date has arrived. I was both looking forward to it and dreading it a bit.

After 20 years, your memories of someone who is gone tend to condense. They’re summarized in your brain like a highlight reel. Those highlights, I suspect, represent the core of what the person meant to you. So, what are the highlights that are left in my brain about my dad?

First, humor. There were many times when my father would literally be laughing so hard that he was unable to talk or breathe. He loved the Pink Panther movies and we’d watch them over and over together. We’d be on family vacations playing some stupid board game and we’d need to wait 10-15 minutes until we all stopped laughing. He had a great sense of humor and these are my fondest memories of him. As  a specific example, the clip below would always set him off for 10 minutes or longer.

The second highlight of him in my brain is kindness. Whether it was rescuing and caring for 11 puppies found underneath his office building abandoned by their mother, or giving a yard work job to someone down on their luck that nobody else would give a chance, this epitomized my dad.

The third highlight was of him as an entrepreneur. He started his own accounting firm and merged it with another. And it was built to last. Even though he’s been gone twenty years, that firm is still going today and is called Cohen, Smith and Company which I view as quite an honor. I used to work in his company doing payroll data entry for his clients when I was a kid. I remember being amazed that you could build a company from the ground up, create jobs for people, and make it in your own image. In his own way, he was making the world a better place for his customers, his employees, and his family.

Fourth, he was a really good tennis player. He had an amazing slice backhand. He taught me how to play at a beautiful tennis club that he helped build with a bunch of other families (another entrepreneurial activity). I remember going to the site with him that was nothing more than a field of kudzu that he had to chop down along the path just to show us where the courts would be.  I basically grew up at that club.

Since he passed away, I’ve had a recurring dream. It’s happening less often now, but for a while there it was 4 or 5 times a year. In that dream, we’re usually on a vacation, just spending time with each other. It’s the current year, my family is there, my kids, my wife, my brother, my sister, and my mom. And my dad. He’s just there, and it’s normal. We all seem to understand that he died, but in the dream it’s common knowledge that even though that happened, he’s just back. He looks just like he did 20 years ago, although everyone else has aged. There’s nothing special about the scene, he’s just a part of it. He’s laughing and smiling, he’s a part of the normal conversation. Inside the dream, I know I’m dreaming. I’m hoping I don’t wake up for a while.

When I finally do wake up, I have a thankful feeling for being able to spend a few more minutes with him. And it reminds me to laugh, play tennis, be kind, spend time with family, dream, and change the world for the better. Just like he did.  I like that dream.